Life Begins at 40 - Life With, Through and Beyond Tommy

I wanted to start my forties being silly with friends and family. I had never before had a birthday party as an adult so I decided it was about time I changed that fact. After a quick think I chose to put on a '4th Birthday Party" and the silliness began.  The entertainment consisted of children's games, including Twister, Connect 4, magnetic fishing in a large tub of water on the balcony, puzzles and other assorted childish endeavours. The menu was pizza , popcorn, fairy cakes and ice cream. There were balloons and silly hats and it was a great party. I was ready for my forties. 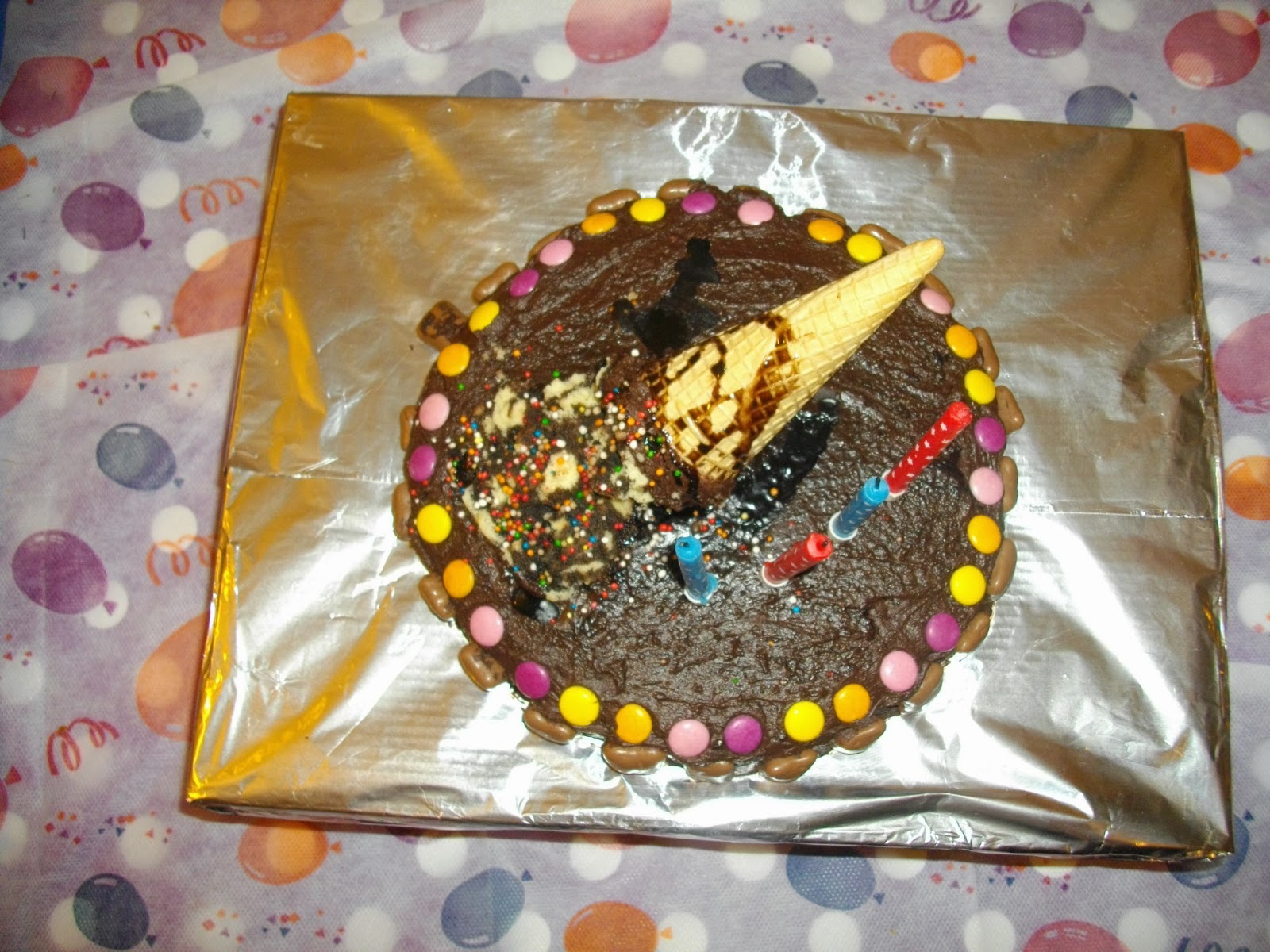 It was quite a year.  We moved areas within our city, moving further from great friends and meeting new ones. We had a war over the summer and spent part of our time in our secure rooms and bomb shelters. We were far less affected than those further south but affected we were.  I even managed to spend this special time on crutches. This was my first introduction to the world of crutches and it isn't something I hope to repeat any-time soon. These events have meant that although we moved to our forever home it still looks like we are living out of boxes three months on. The world went a little mad as terrorist organisations seemed to be springing up left right and centre and the world's slow and laboured response to these was more frightening than the proposed terror itself. All over Europe including in my home city waves of Anti Semitism rose and memories of times gone by and thoughts of 'never again' were in our minds.

The most exciting thing to happen while I was 40 (and the thing that does start to make me feel just a little closer to my age) was my baby leaving primary school and starting high school. I still can't quite get my head around that one. I remember his first day at nursery, primary school and his first day at his new post immigration school where he didn't speak the language, like they were yesterday.  Four years on he speaks fluently and has started high school. There is nothing in my life that I am more proud of than my baby. He bursts my heart every day. My husband does this too of course!

As my 41st birthday approached, my life changed. Something happened to me that only happens to other people. It only happens on TV, in books and in a world where people Blog about it - except this time it didn't. This time it was me. It is now my turn.

Late September, I found a lump. Suddenly, life became a whirlwind.  First the mammogram, then the ultrasound, then the biopsy. Then came the wait. The wait was short and I was grateful. It is cancer. It should have been a shock but somehow it wasn't. Then the whirlwind began again. The race to find out if it was one cancer only, how it was working, where it had spread to and what we were going to do about it.

There was an MRI to get a clear picture of exactly what the issue was. It is a solitary tumor from what they can see. There was a PetCT scan to check my whole body and make sure that it is a primary and solitary cancer and that the rest of my body, is at this point, clear. I got the all clear on that one today and it has been the biggest relief so far. The two week wait for this has been the most difficult wait. This was in no uncertain terms, terrifying. I can deal with cancer. I can't deal with cancers.

This week I celebrated my 41st birthday. I really celebrated. We spent it doing something my son wanted us to do as a family. It's going to be a different year and I wanted it to start well. We went to an alligator farm - the only one in the Middle East, We enjoyed bathing in ancient hot springs and we finished the evening with friends, eating under the stars.

In under a week, Tommy the Tumor, as my son has named him, is going to be removed. Yesterday I had more blood tests, a chest xray and an ECG and I am ready to go. There will also be a sentinel node biopsy frozen section done. I don't really know much about this. I just know its my best chance to find out exactly what the treatment should be afterwards. I will be taking a few weeks to recover from the surgery, by which time, I am hoping that the exploration and the pathology from it will be able to tell us what the next step is. I may need radiotherapy, or hormone treatment, or chemotherapy or other targeted therapy. There are so many 'ifs' at this stage. I am finding the 'ifs' quite hard.

What I do know is that I will be travelling overseas for my brother's engagement party 5 weeks after surgery. I won't be carrying a suitcase but boy will I be there. I will fly alone and I will be fit enough.

From here on in I suspect that whirlwind is just going to keep spinning and I am planning on it spitting me out at the other end, fixed and fighting. The cancer is a primary cancer. I can fight it. I will fight it. I will survive it. Others have done it and so shall I.

I have my brother's wedding, in June, to be fit and well for and a talented, beautiful and warm hearted new sister in law to welcome in to my family. If I end up having chemo' and my hair falls out, so be it. It's just hair. I will look fabulous and fit for the wedding though and here is my secret plan. 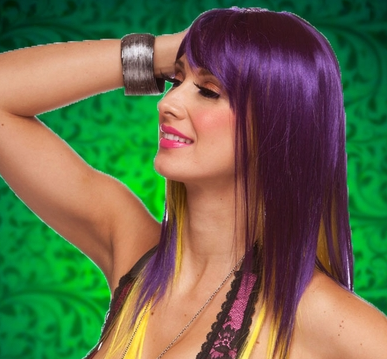 Email ThisBlogThis!Share to TwitterShare to FacebookShare to Pinterest
Labels: Living